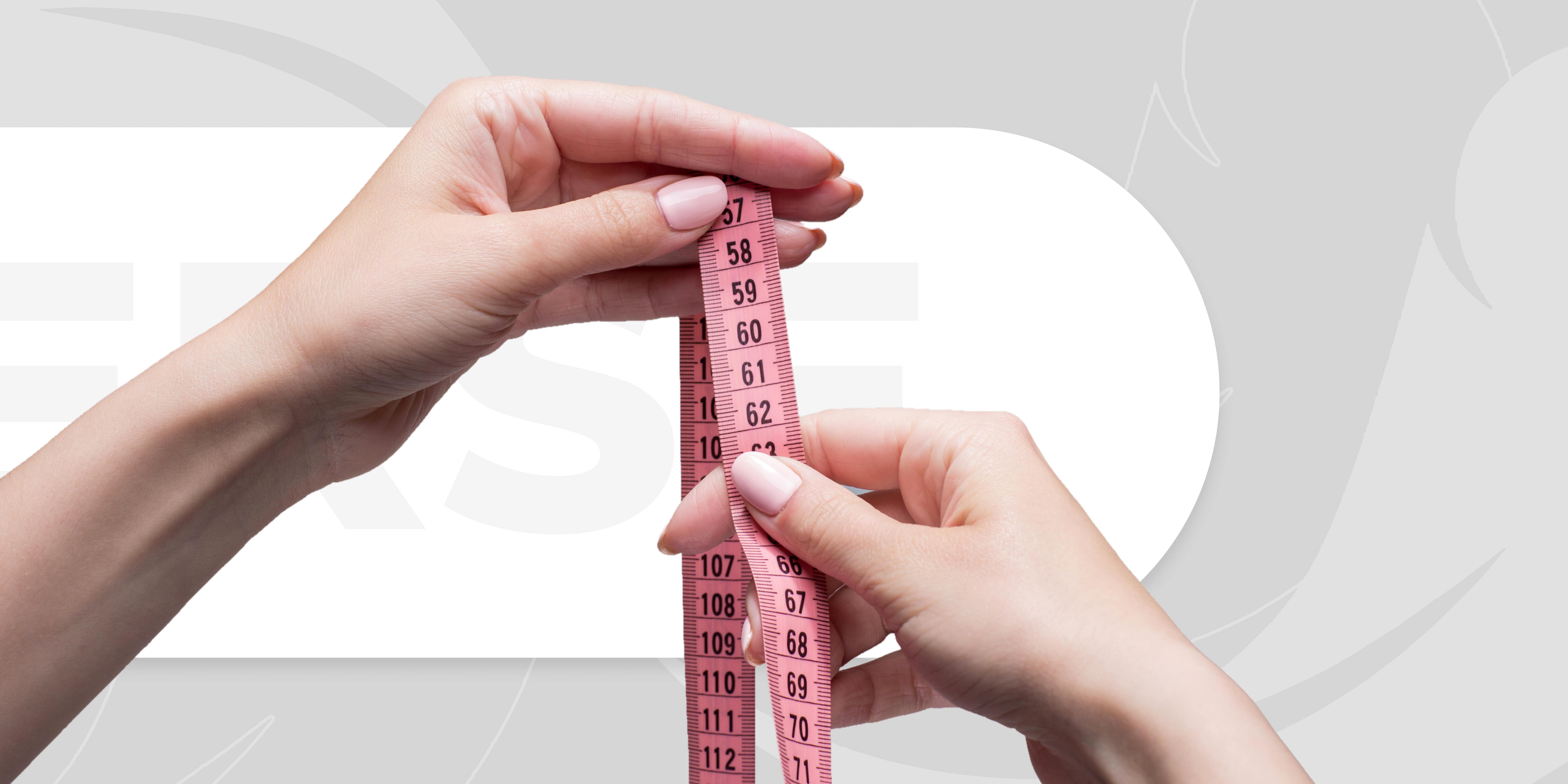 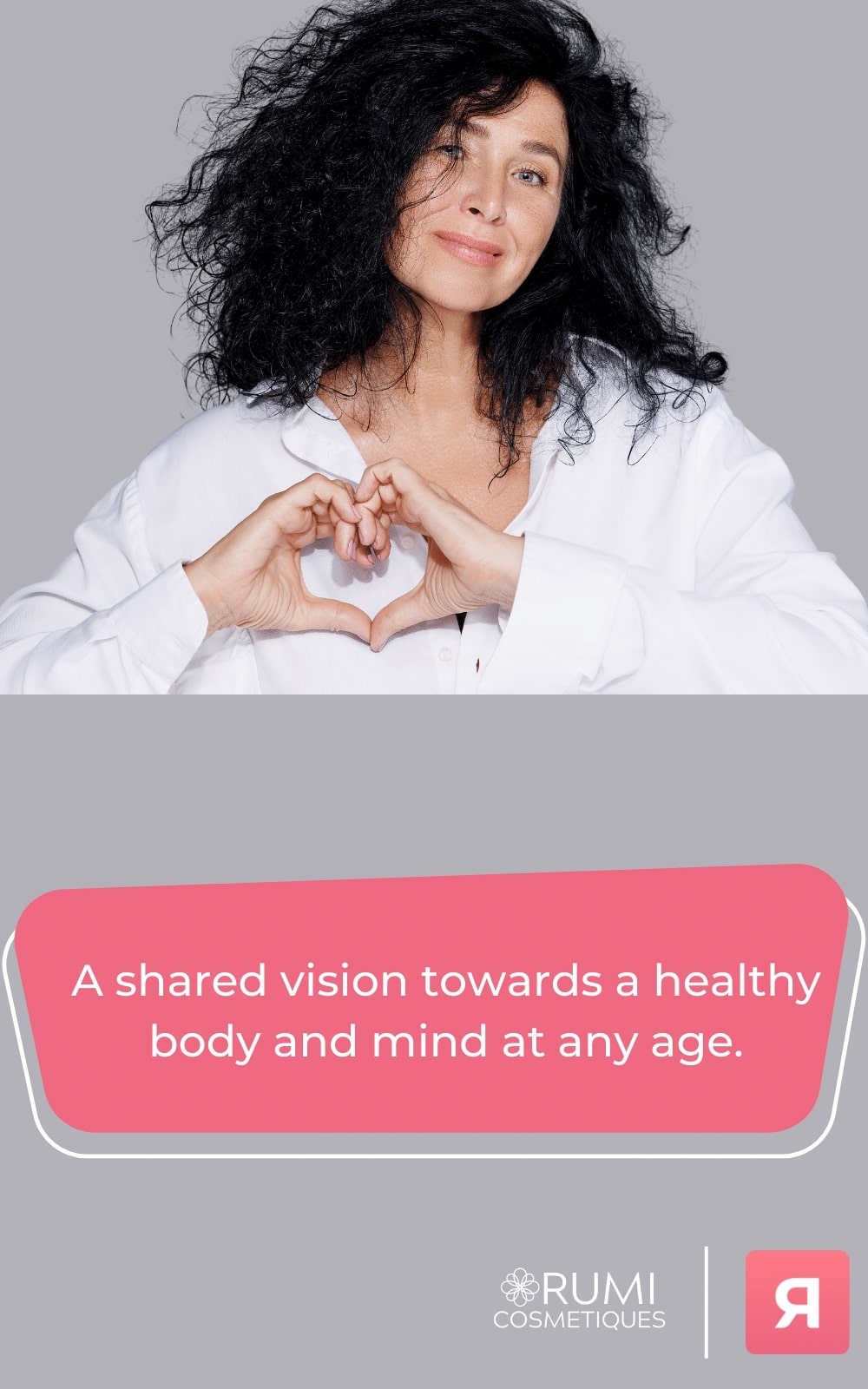 Why do I gain weight during menopause?

Why did I gain weight during menopause?

The hormonal alterations that occur during menopause make you more susceptible to weight and fat gain around the abdomen. But it is important to know and understand that hormones are not in direct control of your body weight, so they are not directly responsible for weight gain.

The hormonal alterations, particularly significant reductions in circulating estrogen, alter metabolism and reduce muscle mass both of which can result in you burning less calories each day. Metabolic rate actually declines by around 3% per decade in both men and women, this is just a normal part of aging unfortunately. A number of other factors may increase susceptibility to gain weight, from lack of sleep, to emotional eating and more.

This news should actually fill you with confidence because knowing the problem means that you can develop and implement a suitable solution. Despite hormones changing, weight gain ultimately boils down to an energy imbalance. The body burns less calories, creating a positive energy balance and those excess calories being stored.

Menopause research has demonstrated that metabolic rate is reduced by 100 kcal per day, while energy expenditure through physical activity is also reduced in women going through menopause by around 130 kcal per day. Together this means menopause may reduce energy expenditure by 230 kcal per day. If no change is made to the diet those 230 kcal are going to contribute to a daily positive energy balance and therefore stored in the body. The same research also showed that menopausal women gained around 5.5lbs or 2.5kg during the study period, while also losing 6.6 lbs or 3 kg of lean muscle mass.

Changing metabolism, loss of muscle and reduced rates of fat burning are all believed to contribute to fat accumulation around the abdomen. Abdominal fat is a known risk factor for diabetes and cardiovascular disease, both of which are common in post-menopausal women unfortunately.

If you have gained weight during menopause, then fear not, you now know why and the next step is to develop a suitable solution.

Over the past 30 years there has been countless debates as to what the cause of weight gain is. No doubt you yourself may have tried some, if not all of these diets. The diet debates exist in the scientific community, media and general public. Initial suggestions blamed fat and saturated fat, then carbohydrate, sugar, and most recently gluten, dairy and others. Each disagreement gives rise to a new diet, low fat, low carb, keto, paleo and more. Despite all the disagreements, obesity and its comorbidities continued to rise across the globe and across all ages.

Research comparing diets of different compositions have shown exactly the same results, even the futile debates between calories in calories out and the carbohydrate insulin hypothesis. The consistent finding in all cases is that adherence to an energy restricted diet for an extended period produces successful weight loss. Controlling the energy balance is absolutely fundamental and perhaps too glaringly obvious for some?

Both the industrial and digital revolutions marked a major turning point in human evolutionary history. Both periods are characterized by significant reductions in activity and human movement, and a great upshift in food intake and availability.

Research has shown that in 1970 the average energy intake in the USA was 2169 kcal per person per day, which has risen to 2614 kcal per person per day in 2010 and has likely continued to rise to this day. A 445 kcal increase in energy intake, coupled with a 142 kcal reduction in occupation-related energy expenditure and you have an average 587 kcal positive energy balance per day in the 40 year period between 1970 and 2010, most of which would have unfortunately been stored as body fat. This data clearly shows that energy imbalance is at the center of the current obesity issues we face. Granted most, if not all of those additional calories would have come from hyper-palatable, processed foods, but fundamentally the issue lies with an energy imbalance.

There do appear to be two magical elements that make weight loss diets easier and more effective, however. They are diets higher in protein and diets free from processed foods. These two components are absolute non-negotiables in any weight loss diet, alongside a negative energy balance. The other elements are mere details, dictated by personal preference more than anything.

Weight gain occurs as a result of a long-term energy imbalance, whether that energy imbalance occurs because someone eats too much carbohydrate, sugar or fat, or more than likely a mix of them all, it makes no difference. Consuming more carbohydrate, sugar and fat all contribute additional calories. Additional calories in excess of the energy that you burn each day will create a positive energy balance.

Obviously fat is the most energy dense macronutrient, so consuming high fat foods makes it easier to consume more calories. Similarly processed carbohydrates rich in sugar are easy to over consume as they generally taste good and do not fill you up. Both are problematic and the combination of both fat and sugar, and also salt is an absolute recipe for weight gain.

Everything ultimately boils down to the energy balance and controlling the quantity of calories consumed. Now I know that is easier said than done, our brain and body is hardwired to seek out these pleasurable foods, more so when we reduce our calorie intake when starting to diet. But there are some tricks that you can implement to overcome these issues, we actually show our users these in our ReverseHealth app video course.

No need to stress about which diet you follow, just focus on creating an energy deficit, eating more protein and fiber, and significantly reducing your intake of highly processed foods.

At ReverseHealth we have taken the latest scientific research in the area of menopause, weight gain and women’s health and developed an app that incorporates each of the above elements, accounts for your unique needs to deliver a bespoke road map to show you exactly what you need to do in order to lose weight and regain your health. Begin your journey now by taking our quick quiz here. 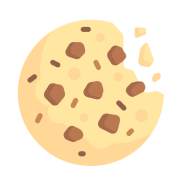